T.S. Eliot’s poem, "Gerontion" begins with “an old man in a dry month” and ends with “a dry brain in a dry season,” as if the fertile rains that would have brought a sprout of faith have passed him by, leaving him spiritually shattered upon the shore of history.  The idea of history is as important in this poem as it is in the rest of Eliot’s work.  His examination of history is an examination of the way we look at ourselves and the way we look at the past.
Part of Eliot’s rhetorical strategy in this poem is to employ a first-person narrative voice of a man named Gerontion.  This gives the reader the sense that the speaker has some authority on the subject because he, as a person, is an object upon whom history acts, as well as a subject who interprets and therefore creates history.  Right away he tells you that he was not there fighting during the war, yet he was very much a part of the war’s implications.
The poem deals with the theme of faith in history vs. faith in God and asks whether these  two faiths are mutually exclusive or if they depend on one another to exist.  The following stanza, found mid-poem, not only reacts to what has already been said, but sets the reader up for either resolution or disintegration:

After such knowledge, what forgiveness?  Think now
History has many cunning passages, contrived corridors
And issues, deceives with whispering ambitions,
Guides us by vanities.  Think now
She gives when our attention is distracted
And what she gives, gives with such supple confusions
That the giving famishes the craving.  Gives too late
What’s not believed in, or is still believed,
In memory only, reconsidered passion.  Gives too soon
Into weak hands, what’s thought can be dispensed with
Till the refusal propagates a fear.  Think
Neither fear nor courage saves us.  Unnatural vices
Are fathered by our heroism.  Virtues
Are forced upon us by our impudent crimes.
These tears are shaken from the wrath-bearing tree.

One of the concepts in this stanza that maintains the overall theme, and ties it to previous and subsequent stanzas, is that of loss-- a loss of confidence in reality as-advertised.  History’s “many cunning passages, contrived corridors,” function to split up time into specific channels, the access to which is fed to us in bite-sized portions, now by a female history who feeds us the most when we’re not looking.  “She gives when our attention is distracted/ And what she gives, gives with such supple confusions/ That the giving famishes the craving.”  (30)  The giving has famished the craving because when people think history or reality is a muddled ball of chaos, their appetite for understanding or even keeping up with the details has been lost.  We can no longer believe in history-as-reported, and we can no longer take ownership of the ideals or cultural constructs that were once a foundation of American life.  Yet another moment of loss from Eliot.
Besides the sense of loss in the old man’s dryness in the beginning and the end, the reader picks up on a possible cause of this dryness in the second to last stanza, when he says “I have lost my passion,” and in the next line “I have lost my sight, smell, hearing, taste and touch.”  (31)  For the speaker, everything is unstable and our own avoidance of instability causes the chaos to split, multiply and lead to destruction.  Indeed, his use of the term “fractured atoms” in the last stanza provides an eerie premonition of the nuclear age in which physical fragmentation is a reality.  (31)
The stanza central to our discussion does not contain the word “wind,” but does contain the line; “These tears are shaken from the wrath-bearing tree.”  Shaken, perhaps by the same wind that occurs five other times in the poem?  (The fifth time, not actually called wind, but the Trades by which the old man is driven “To a sleepy corner.”)  Not only do the multiple appearances of wind imply the scattering of one’s faith in a system or a religion, but that we are much less protected from such erosive conditions than we may have thought.  The “wrath-bearing tree,” is a metaphor for Christianity, from which Gerontion’s faith is being stripped away in the form of shaken tears.
This brings us to the next main part of the poem’s theme-- the failure of faith in God.  The “wrath-bearing tree” line is important because it refers to an earlier line in which Christ is called “the Tiger.”  (29)  Then, directly after telling us his “tears are shaken,” the speaker mentions that “The tiger springs in the new year.  Us he devours.”  (30)  We can take this to mean we are devoured and blinded by faith, in the sense that Christianity makes it so humans no longer need to think for themselves.  It can also mean that to be a God-fearing Christian is similar to fearing a tiger.  The church may tout its ability to lead to the saving of souls but, as the speaker has mentioned in the central stanza with which we are concerned “Think/ Neither fear nor courage saves us.”  (30)
One of the reasons this stanza is a good one to discuss is because it has a lot going on in it.  We’ve got the questioning of history, the questioning of faith and, at the bottom, an ethical comment about vices, which “Are fathered by our heroism,” and virtues which “Are forced upon us by our impudent crimes.”  (30)  This stanza is representative of the stanzas before and after it, yet is packed and loaded with a higher density of the same issues scattered about the rest of the poem.  Eliot’s fragmentation never gives us any clear-cut answers, but when he speaks through a voice like Gerontion’s, we get a feel for a mental landscape that is anything but concrete, anything but certain, anything but faithful. 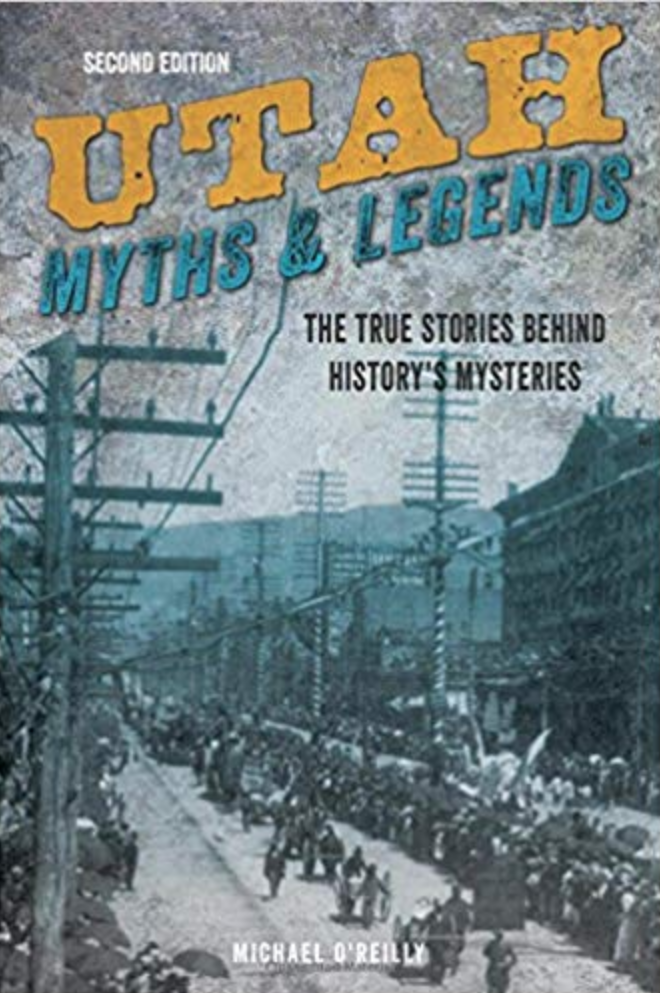 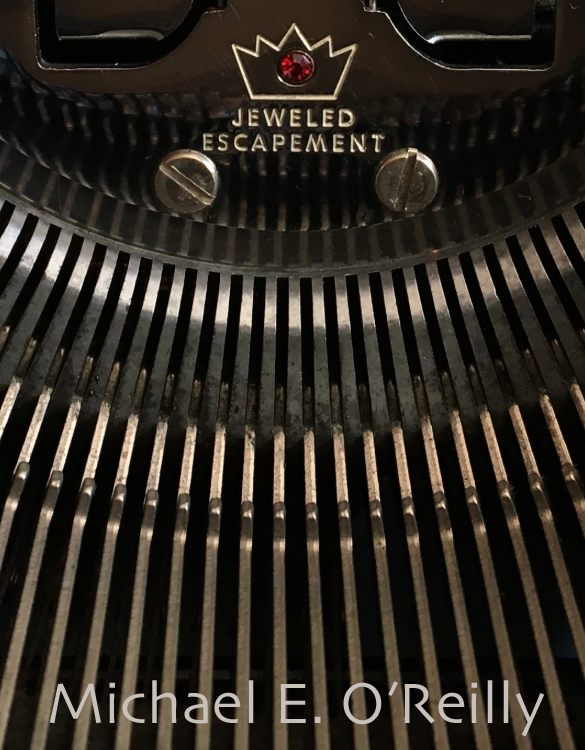 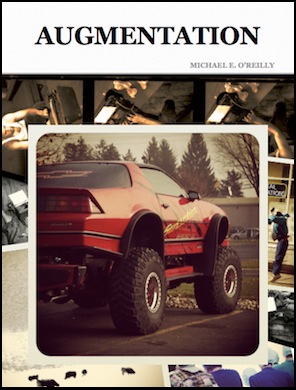 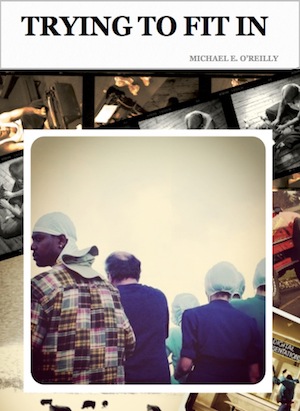 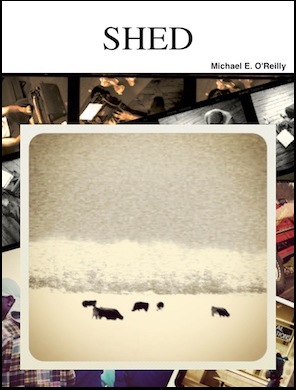 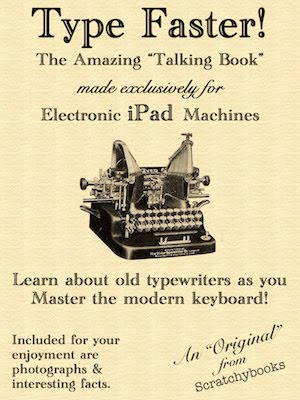 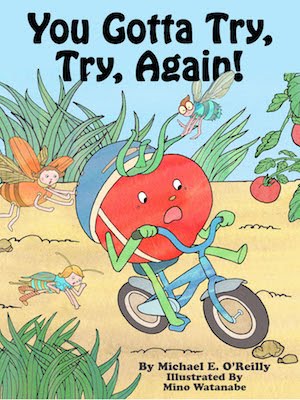 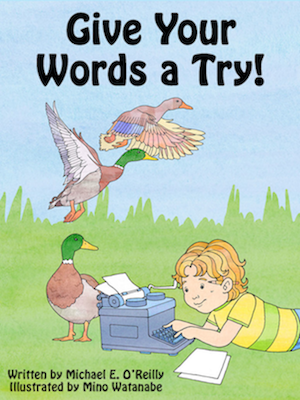